DCMN hosts a growth marketing conference in Berlin every year. The theme for 2017 was “Innovation” which, to be fair is as vague as my Christmas wish list. As ‘VR’ and ‘data driven’ were 2 of the topics the people around me couldn’t shut up about, I decided to fuse them.

The first thing I did was throw some cool VR-looking pyramids (Illuminati confirmed) on a gradient background and add some data-looking elements in white. This then became the DNA of the design. 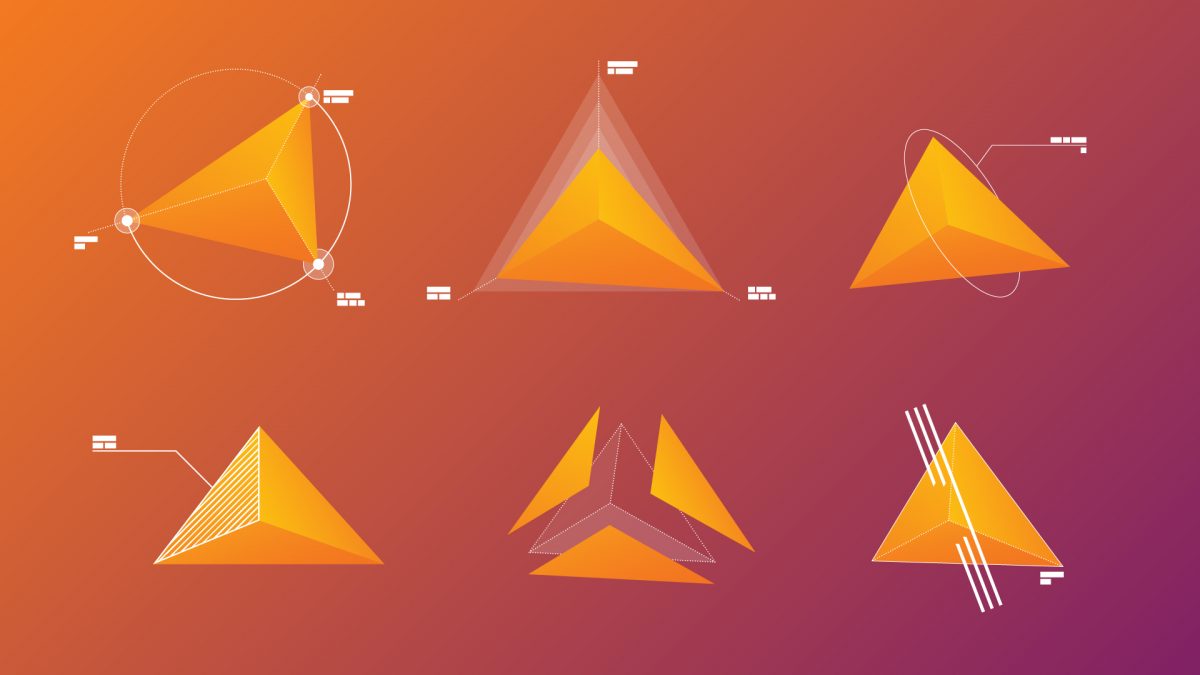 From here on it moved to our visual designer Vitan Vitanov who wrote a style guide and implemented the style in all the material that had to be produced (The boring stuff zzz). 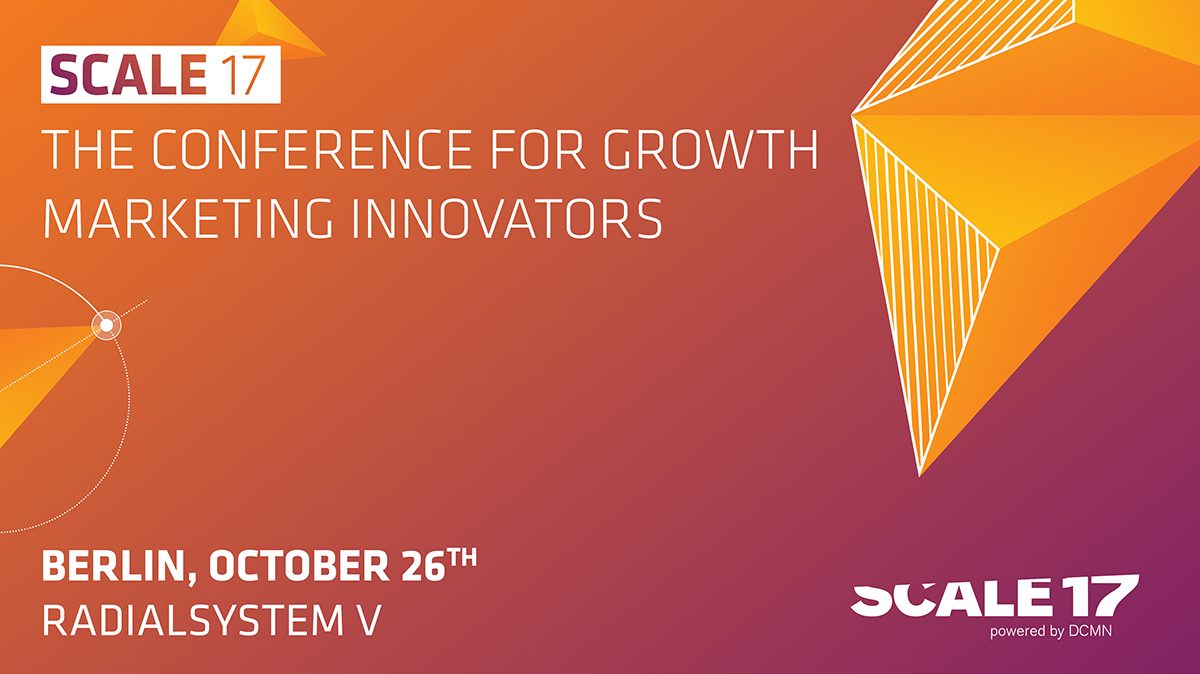 Next, our motion designer Mark Heutink put it all in motion. He did a really great job turning the elements into dope animations.

In the end it was super satisfying to see all the material at such a large scale (hahah) event, especially the big ass podium. 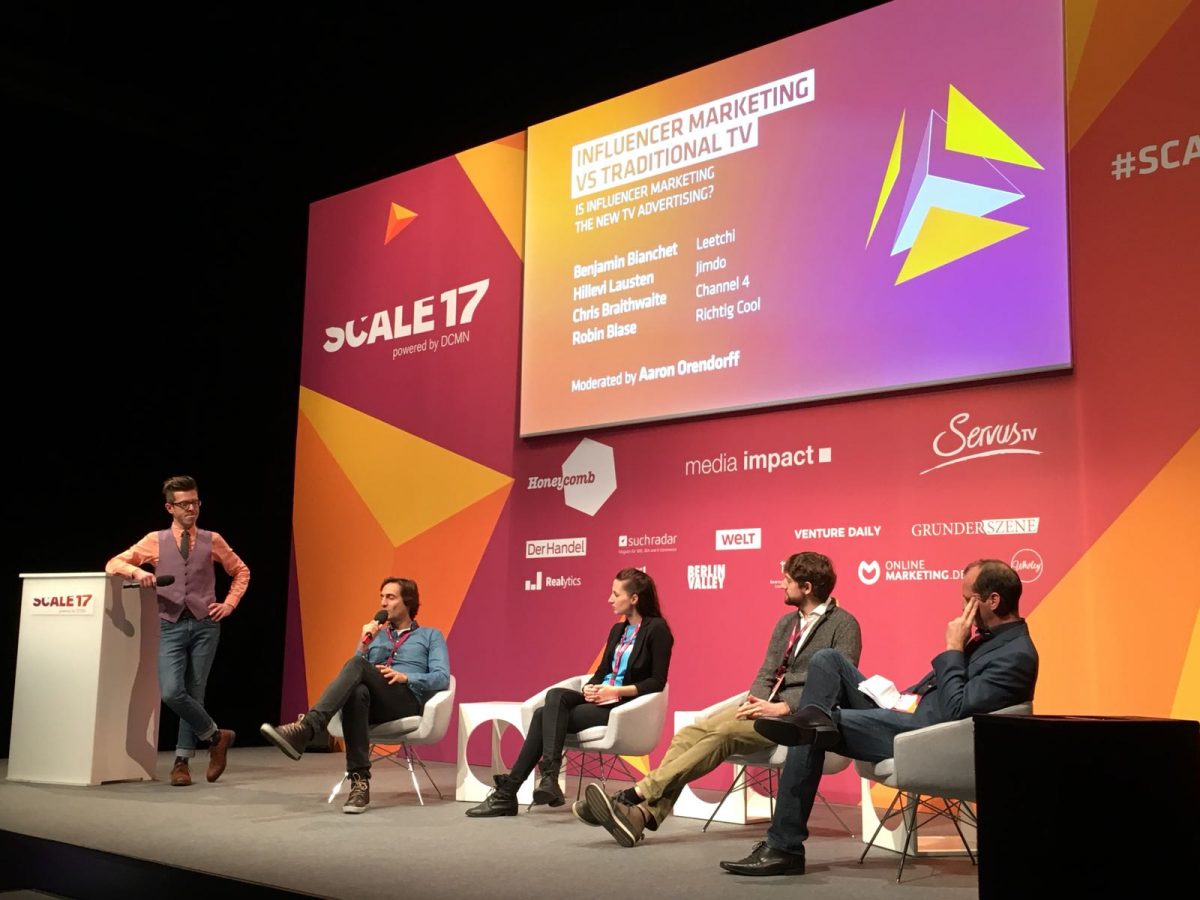