Here’s another thing I did which got dramatically postponed because of the ‘rona. A friend asked me to do a logo for his new series of events/gigs. As I’m always interested in trying new stuff, I decided to do custom lettering from scratch. 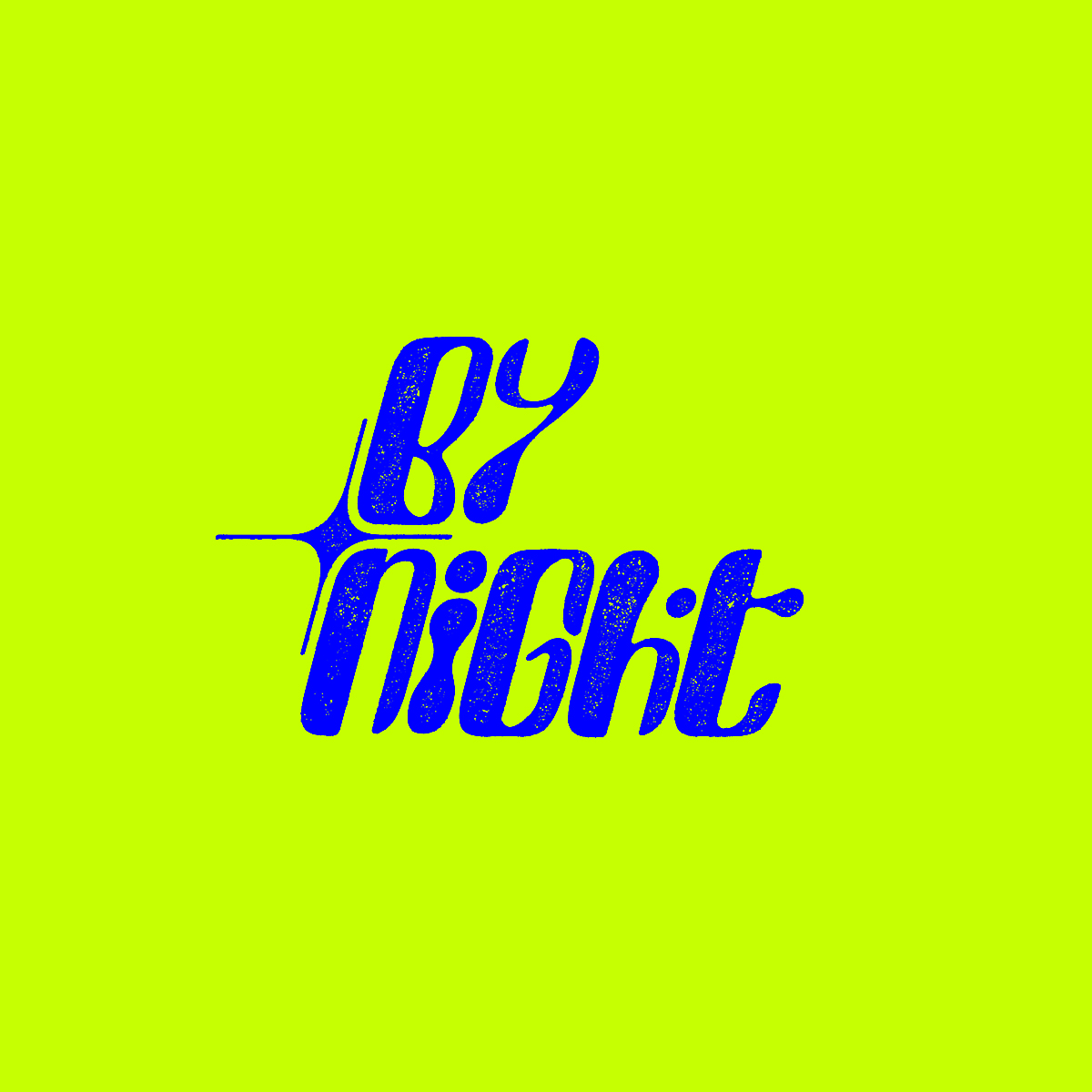 Because I’m a total shithead, and also just because I put a restricted amount of time into this process, I didn’t document the design process well. Would be cool to be able to show you some in between steps of forming the letters. Some of it was done directly in Illustrator, some of it was done on paper (which I accidentally ripped, oops). However, I can show you the general design rules I’ve applied to make it look consistent in the GIF below.